In the Pego municipal district abound archaeological remains that prove that, since ancient times, man has populated this mountain valley that benefits from the abundance of water and its proximity to the Mediterranean. At Ambra remains of decorated Neolithic pottery dated between 4000-2000 B.C have been discovered.

The Romans left their mark in Tossalet de Almela or Pujol, at places such as Bullentó, Castelló, Rupais and in Tossalet de les Mondes. In the year 726 the Moors occupied the Valley of Pego.

Brought under control the Moorish invasion the conquest of the land began with the concession of the carta de poblament treaties, the first in 1279 and the second in 1286, in which Alfons III assigned the farmstead of Uxola as the sight of the future town of Pego. The new walled town was colonised by settlers from Barcelona.

L'Atzúbia and Forna are two villages that since 1911 form one municipal district. Both villages preserve an important Bronze Age and Ibero-Roman heritage, fruit of having been populated by these civilizations.

The moors also left their mark in the area: Forna still maintains the magic of Moorish hamlet.

Unfortunately the historical records of this municipal district were destroyed during the Spanish Civil War. 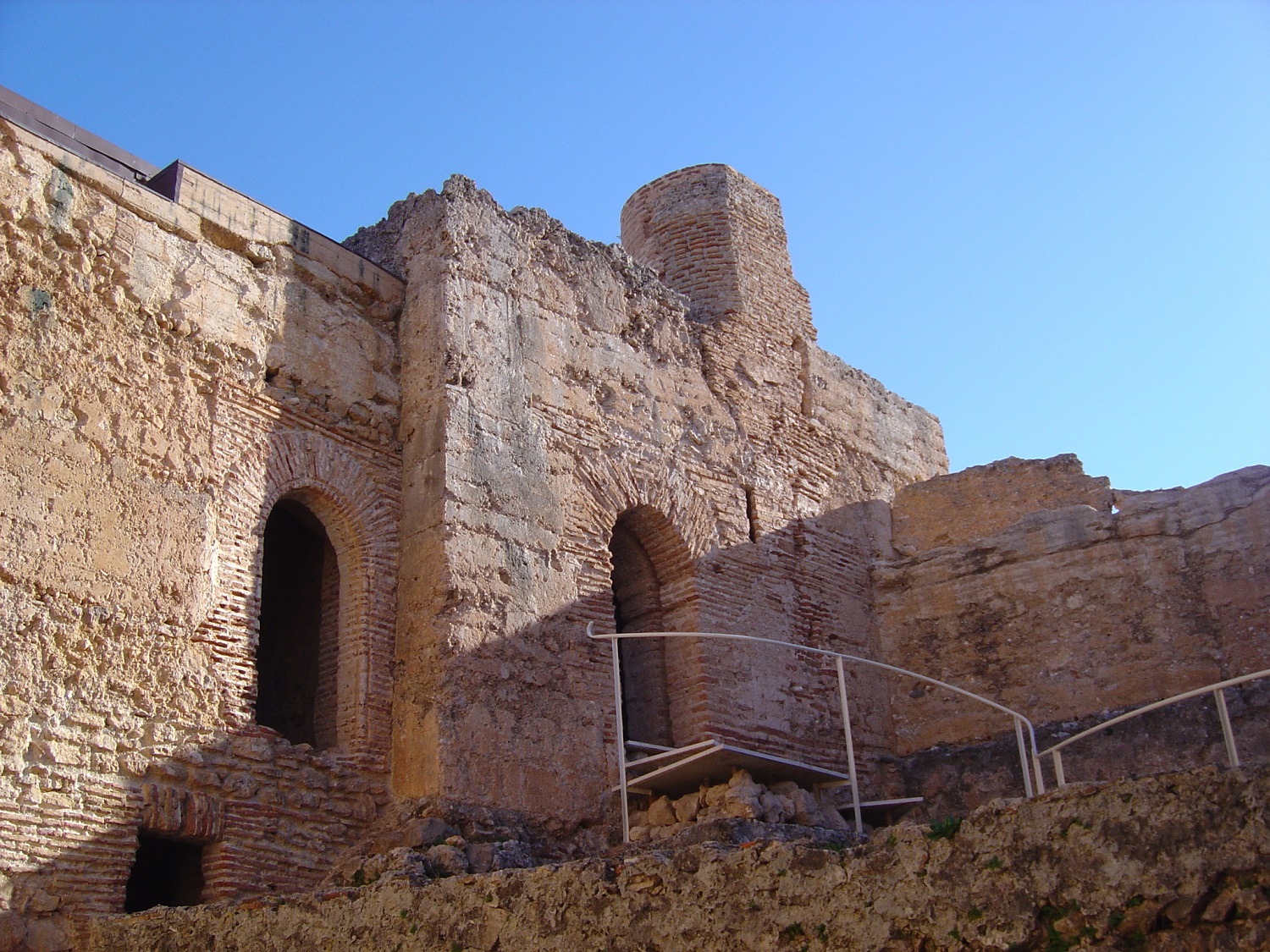 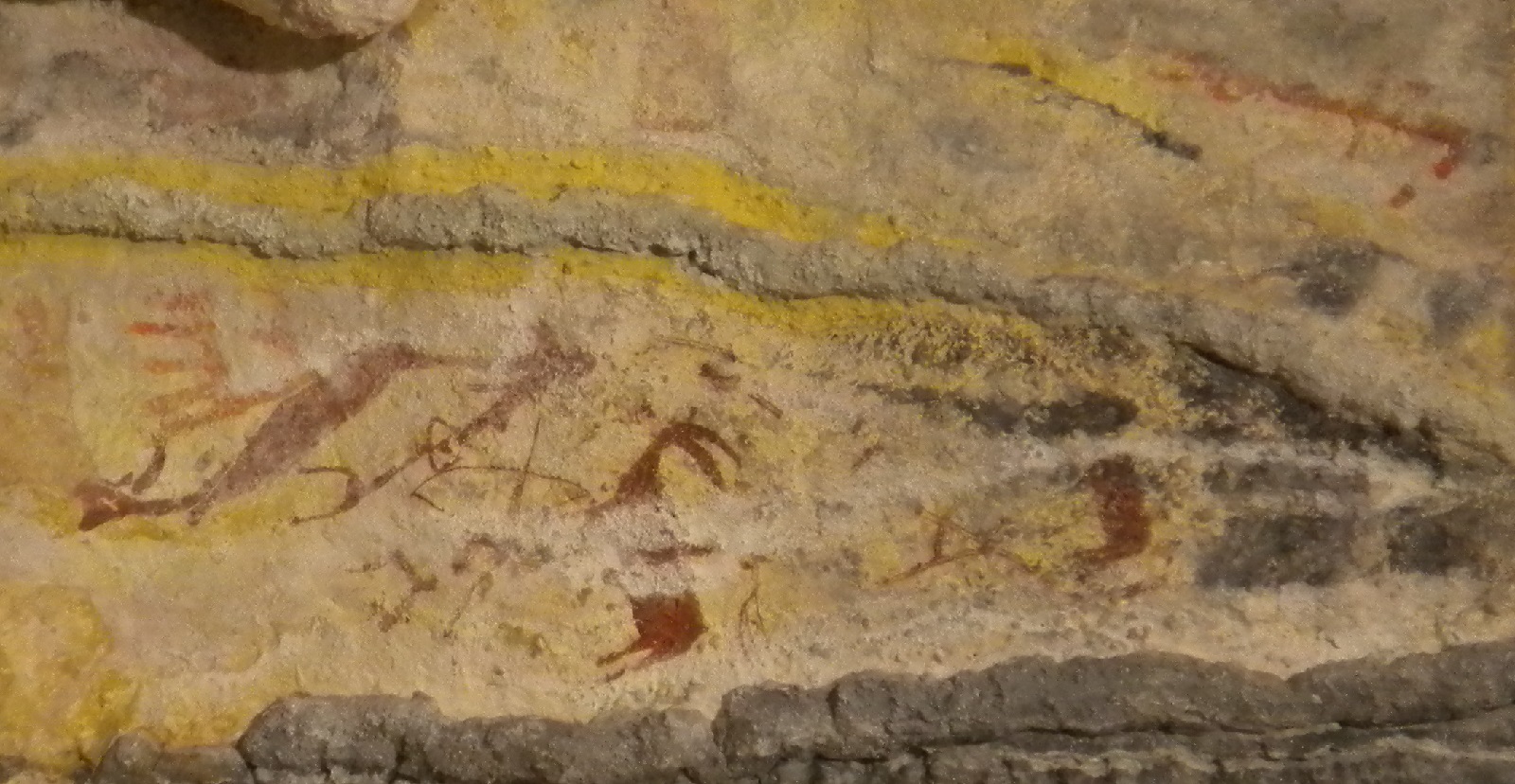 The earliest evidence of settlements in the Vall d'Ebo dates back to the Higher Palaeolithic era (1800 to 1500 B.C.) and can be found in Cova del Reinós archaeological site. In 1234 Jaime I conquered the land that until then had been in the hands of Al-Azraq. In 1609, with the expulsion of the Moors the valley became unpopulated. The new settlers arrived mainly from the Isle of Majorca. Proof of this are the surnames common in Majorca that today conserve their descendants in the Vall d'Ebo: Mengual, Frau, Llodrà...

In 1744 this valley counted with three hamlets: Villars, Serra and Benisual, that took the name of Vall d'Ebo in 1814. The ruins of these hamlets still exist. During the Spanish Civil War churches and convents were plundered and many works of religious art where destroyed. The baroque Vall d'Ebo church housed a great number of paintings and other works of art that were destroyed by the looters. The only work of art that escaped unharmed is the 17th century carving of the Virgen de los Desamparados of the Vergara school.

La Vall d'Alcalà preserves archaeological remains of human presence since prehistoric times, as shown the shelters of Condoig and la Roca. Of particular importance is the Iberian settlement of Xarpolar.

The Muslim period is the time of greatest splendor. In the twelfth century Alcalà was the center of a Wilayah, fief of the Moorish Kingdom of Valencia. La Vall, densely populated, had eight Arab farmsteads: Benibullfasem (Jovada), Adzuvia, Roca, Benialí, Benixarco, Criola, Beniaia, Caerola and Benissili, in addition to the castles of Alcalà and Beniaia.

On the death in 1276 of its last vizier, the famous Al-Azraq, and after the Christian reconquest over the valley, the Lordship of Moors called "Baronía del Castillo, Honor and Vall d'Alcalà" was created. For more than three centuries was inhabited by Moors, who kept their customs, religion and own little organization until their expulsion in 1609.

In the twentieth century the city suffered considerable emigration from more than 600 inhabitants to just 200 today. 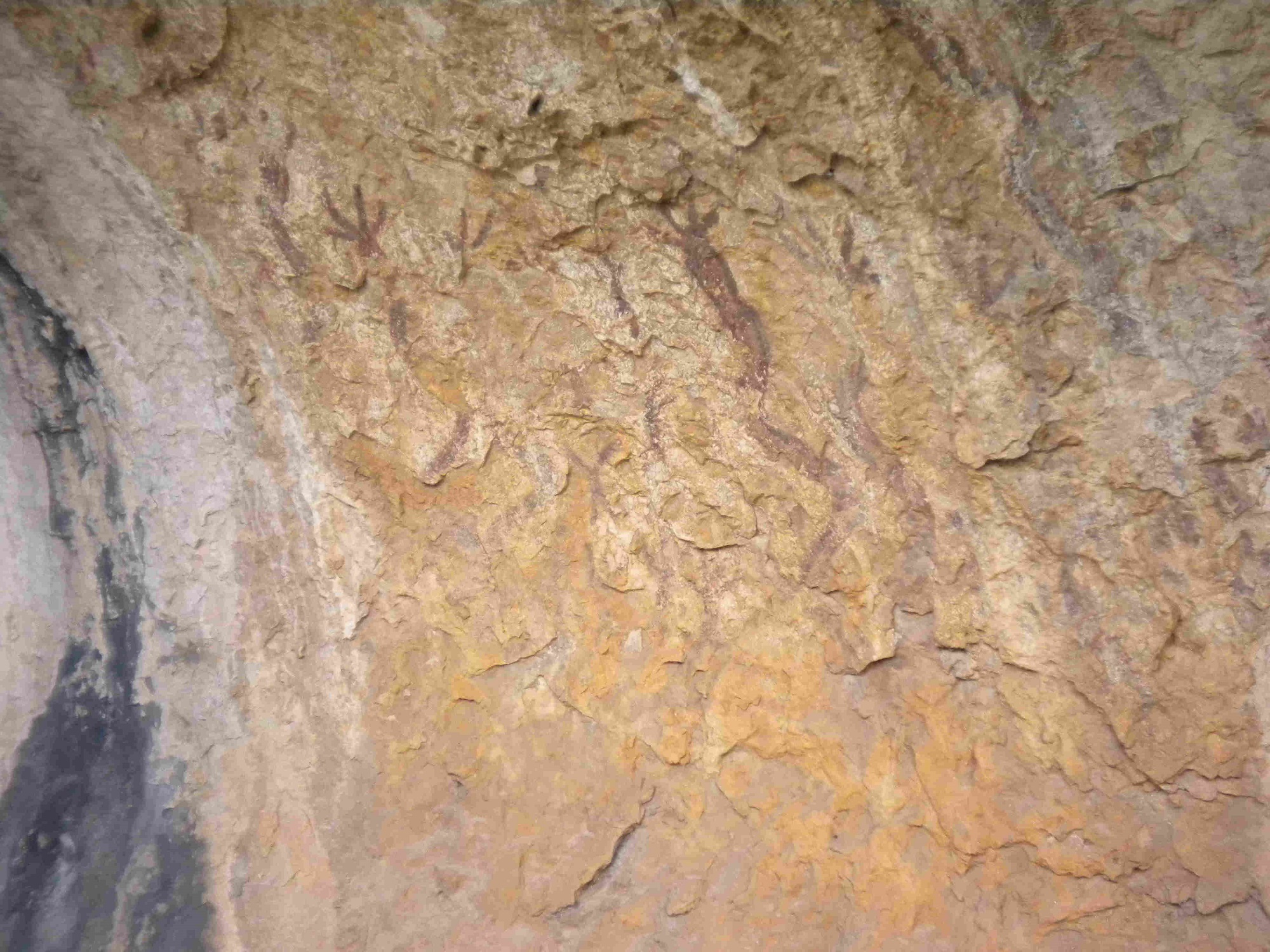 The history of the region goes back to the Middle Paleolithic period (100.000 – 50.000 A.D.) and human settlements have been found dating back to this time. Various examples of cave paintings have been found dating back to prehistoric times and declared a World Heritage Site by UNESCO. The Iberians also left their mark on the Valley, and can be seen and visited at the remains of the Iberian village Poblat del Xarpolar.

The Islamic culture is shown in the two castles that dominate both entrances to the Valley – the castle of Benissili or Alcalà from the interior, and the castle of Benirrama or Gallinera from the coast. The origin of these castles is from the 11th century and in the 13th century they were the residence of Al-Azraq the famous musulman prince who was the forefront of the resistance against the Christians of King Jaume I.

Get to know the historical and natural heritage of Les Valls

Find out how to get to your destination

We will notify you of upcoming events and the latest news